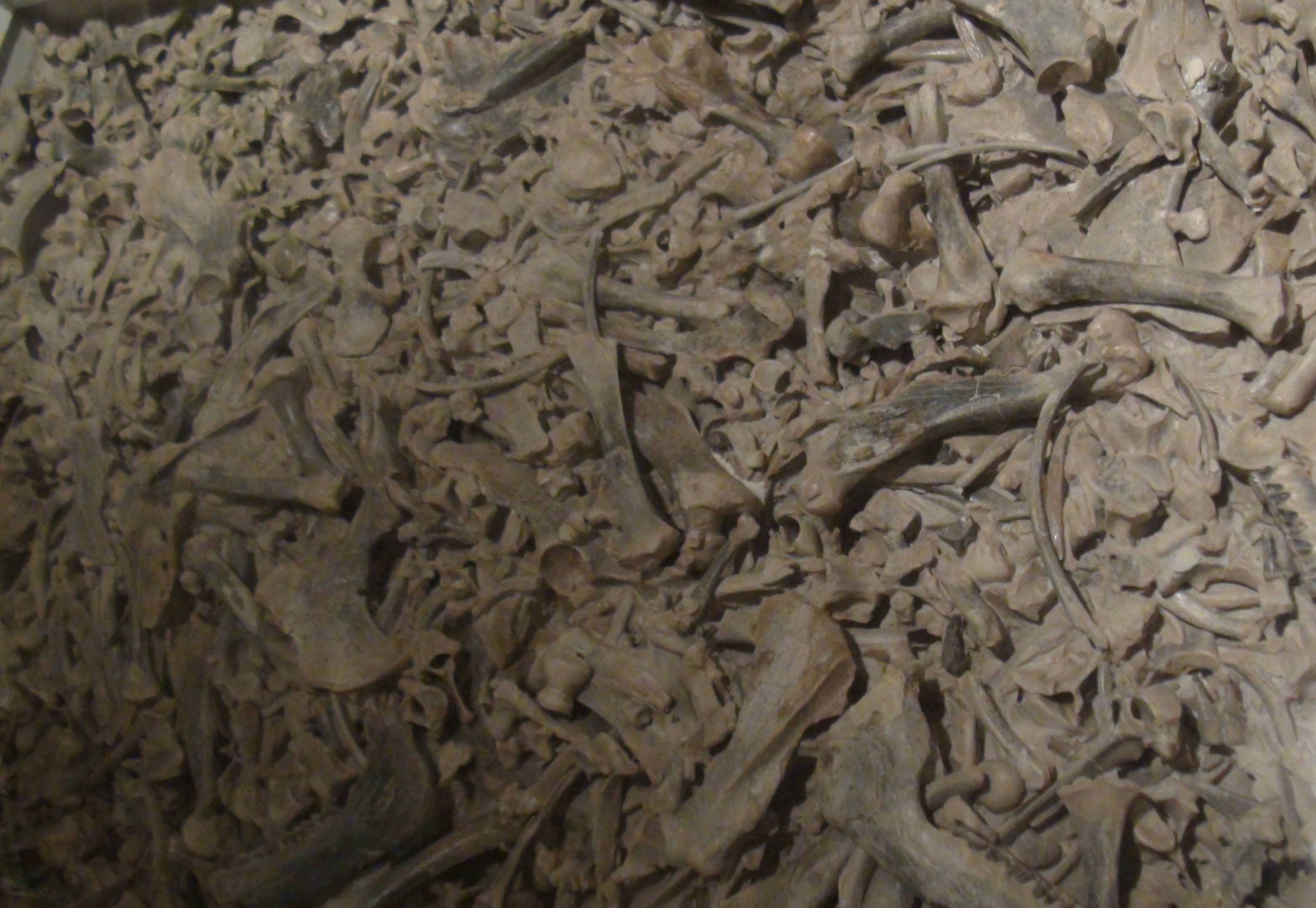 Perhaps the most challenging fossil phenomena for Darwinian apologists to explain are the vast graveyards of animal remains that are found throughout the world. Ongoing excavations in the Gobi Desert tell of one such sight that has become an embarrassment to evolutionists. Twenty-five theropod dinosaurs have been discovered along with 200 skulls of mammals. There is no evidence of the several million year evolutionary gap or of the iridium boundary that is thought to delineate when the dinosaurs became extinct. 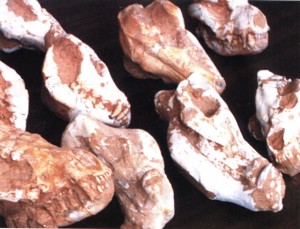 “The Gobi Desert of Central Asia is one of the earth’s desolate places. Yet the Gobi is a paradise for paleontologists. …Our expeditions, jointly sponsored by the Mongolian Academy of Sciences and the American Museum of Natural History, have excavated dinosaurs, lizards and small mammals in an unprecedented state of preservation.Freshly exposed skeletons sometimes look more like the recent remains of a carcass than like an 80-million-year-old fossil. In yet another ironic twist, the rocks of the Gobi appear to be missing precisely those strata that currently hold the greatest public interest: no sections found thus far include the Cretaceous-Tertiary (K-T) boundary, when the dinosaurs became extinct. Whatever cataclysm 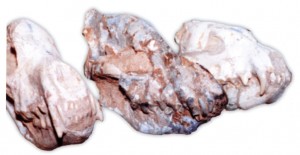 wiped out the dinosaurs (and many other species then on the earth), its mark on Central Asia seems to have been erased.” (Novacek, Michael J., Mark Norell, Malcolm C. McKenna, and James Clark, “Fossils of the Flaming Cliffs,” Scientific American, vol. 271, 1994, pp. 60-69, as cited in Morris, 1997.) 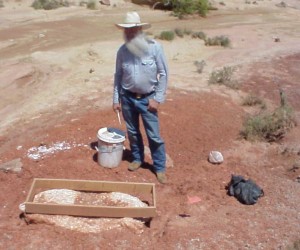 Nor is the Gobi unique. Joe Taylor is perhaps the world’s premiere creator of fossil casts for museums and universities. In his fascinating book, Fossils, Facts, and Fantasies, he analyzes several of these sites around the world.

In the United States one finds a profusion of skeletons in a hillside dinosaur graveyard in New Mexico, in the famous Bone Cabin Quarry of Wyoming, and at other sites. In Alberta, Canada there is a huge graveyard that stretches for hundreds of miles and holds innumerable dinosaurs bones. In Agate Springs, Nebraska a fossil graveyard of around 9,000 animals was found buried in alluvial deposits. The remains of hundreds of rhinos, three-toed horses, camels, giant wild boars, birds, plants, trees, sea shells and fish are mixed and intermingled in great confusion. In Tanzania, Belgium and Mongolia similar massive catastrophes captured vast populations and trapped them in a fossil graveyard of sediments and debris. 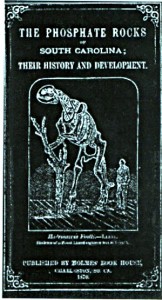 One of the most fascinating fossil graveyard of all is located in the southern United States. The Ashley Beds is an enormous phosphate graveyard that contains mixed remains of man with land and sea animals, notably dinosaurs, pleisosaurs, whales, sharks, rhinos, horses, mastodons, mammoths, porpoises, elephants, deer, pigs, dogs, and sheep. This catalogue of fossils from the phosphate beds was given in the records of Major Edward Willis who displayed them at multiple expositions (Willis, “Fossils and Phosphate Specimens,” 1881.) Professor F.S. Holmes (paleontologist and curator of the College of Charleston’s Natural History Museum) described the fossil graveyard in a report to the Academy of Natural Sciences: “Remains of the hog, the horse and other animals of recent date, together with human bones mingled with the bones of the mastodon and extinct gigantic lizards.” There can be little doubt what extinct gigantic lizard he referenced for he pictured a hadrosaurus on the front of his 1870 book The Phosphate Rocks of South Carolina and captioned it: “Skeleton of a Fossil Lizard eighteen feet in Length.” 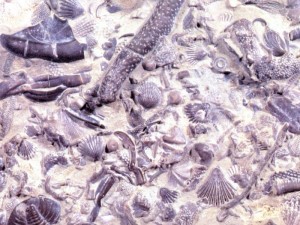 Moreover, on page 31 he wrote, “It was in this Post-Pleiocene age, the period when the American Elephant, or Mammoth, the Mastodon, Rhinoceros, Megathereum, Hadrosaurus, and other gigantic quadrupeds roamed the Carolina forests, and repaired periodically to these Salt-lakes”… (p. 31.) The mixing of these remains was pell-mell throughout the roughly 40 square mile area of this deposit around Charleston, South Carolina. By one estimate, bones made up 65% of the extraordinary phosphate deposits in the region of the Ashley River basin before it was largely mined out. (Keener, J.C., The Garden of Eden and the Flood, 1901, p. 244.) Evolutionists have cast about trying to propose a credible mechanism for mixing creatures from Cretaceous to Holocene in this stratum, but none has been satisfactory and the matter has been expunged from current references to this site. (Watson, John Allen, Man, Dinosaurs, and 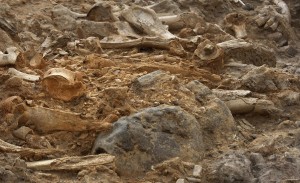 Another massive repository of fossils is found in South Africa. We can only speculate how many creatures are contained in this graveyard. One mind-boggling analysis estimates “The Karoo formation in South Africa alone contains fossil remains of about 800 billion animals.” (Milner, Richard, The Encyclopedia of Evolution: Humanity’s Search for Its Origins, 1990, p. 330.) Only a catastrophe operating on the scale of the Genesis Flood would be sufficient to account for this!